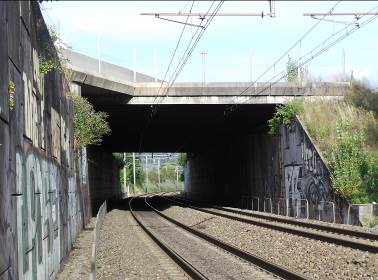 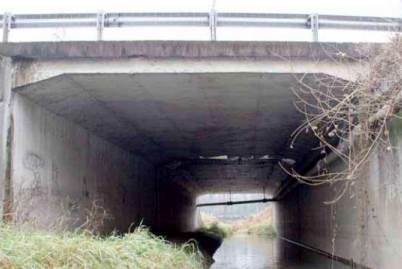 Under the 2009-2013 program agreement, AREA is responsible for checking that 100% of the underpasses forming part of its concession have a sufficient regulatory load-bearing capacity. Having obtained approval from the licensor to the proposed framework, AREA identified those structures whose regulatory load-bearing capacity could be called into question. These structures were classed into different families in order to carry out studies into a representative structure from each family. After completion of the load-bearing studies, a study into the feasibility of reinforcing the structures in use was then also carried out.

Drafting of an assumptions report in accordance with the CCBA 70 based on the analysis of the records file and DIADES’ assessment, with an awareness of the former regulations. Recalculations of structures based on numerical models produced using PYTHAGORE software and which improve on the original calculations in order to research reserves in load-bearing capacity.

AREA tasked DIADES with all the load-bearing capacity studies which were carried in the following stages: