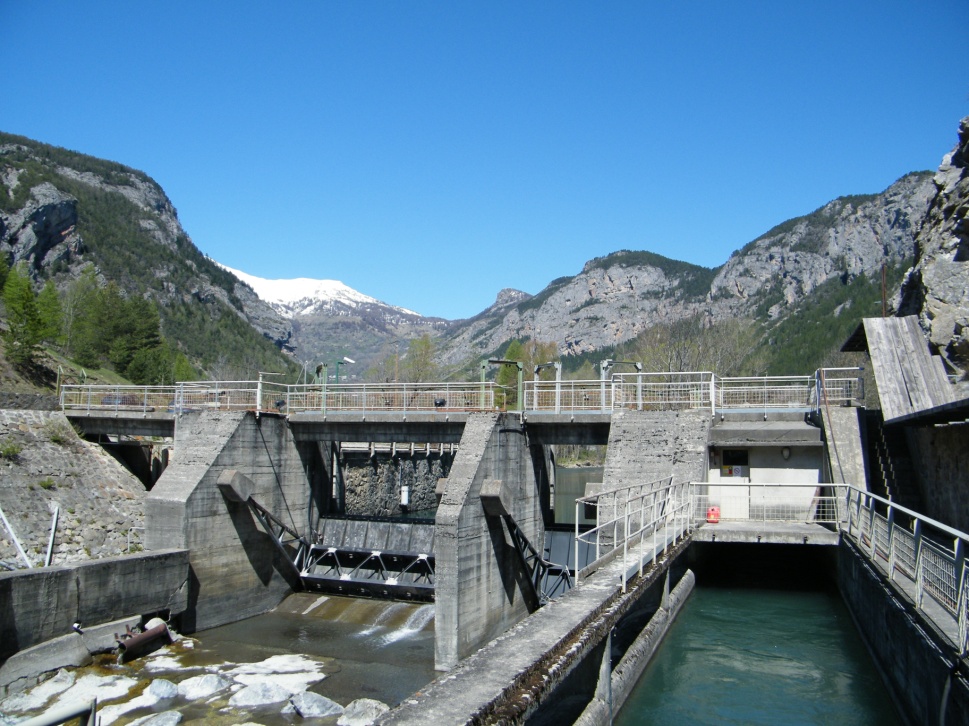 The structure is a T-shaped reinforced concrete footbridge with four spans. It rests on the barrage of Pallon (05) over an opening of approximately 30 m.

The water intake structure of Pallon leans against a scree slope on the right bank, and a limestone cliff on the left bank. It was built in 1960 as a replacement for the previous structure which presented defects due to pressure from the right bank.

Recalculation, repair and reinforcement of a T-shaped footbridge which is subjected to floodgate load and counter-weight, and the layout of an abutment which butts against the footbridge due to pressure from the ground: predominant ground/structure interface on the behaviour of the footbridge. 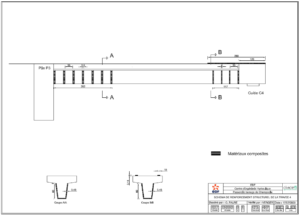 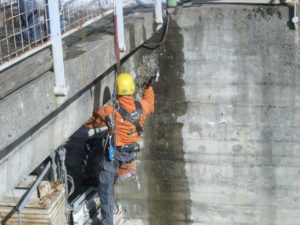 DIADES carried out the assessment and project management, including: