Geometric survey of a rock wall by drone 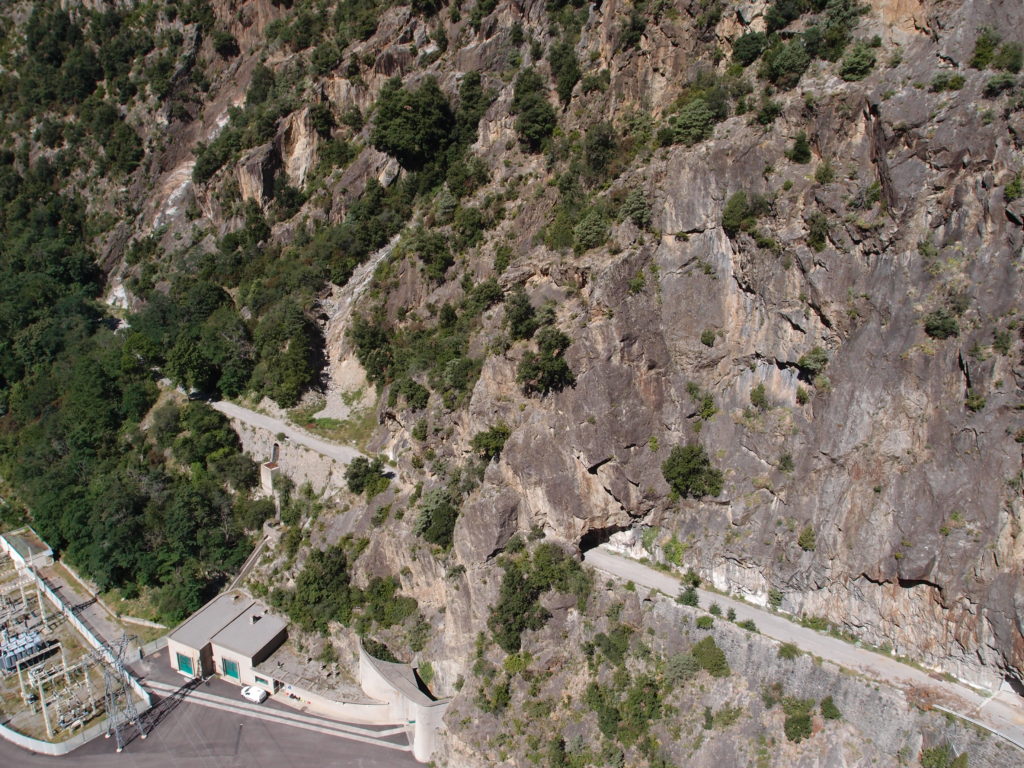 The rock face is situated at the edge of the M2205 road near the Hydro-Electric plant at Valabres, in the territory of the municipality of Roure, in the Alpes-Maritimes. 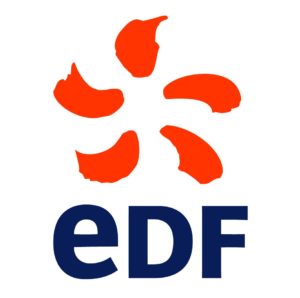 The drone allows you to make flybys in close proximity to the wall, without incurring particular risks. The cost of the mission is also lower, its implementation is simplified and accelerated compared to the hiring of a helicopter. The 3D history models have enabled us to perform trajectographic studies. 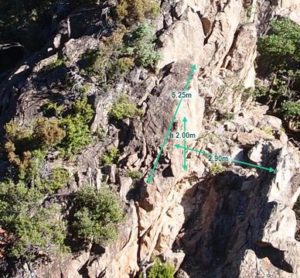 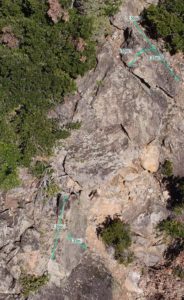 Our mission was carried out in three steps: