ESCOTA – Project to replace VIPP on A8 Motorway 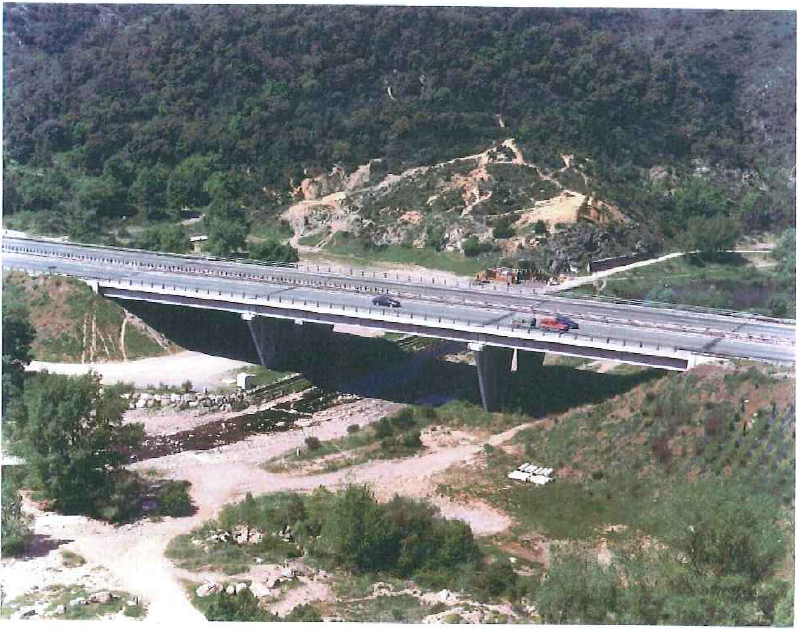 The viaducts of the Reyran and the Siagne are post-tensioned prestressed concrete independent-span viaducts (VIPP). Due to their design and age (1960), they are sensitive and susceptible to brittle fractures (isostatic structure) in the event of structural problems relating to load-bearing capacity; what is more, it is difficult to estimate the condition and integrity of the prestressed concrete. These structures are quite unique in that their position within the ESCOTA network does not lend itself to providing an alternative route that is easy to implement. The client therefore wished to be ready to start works in record time immediately on discovering a potentially serious pathology in the beams, in order to minimise the inconvenience to its customers and the economic loss to the region as a result of the reduction in European transit capacity (trade with Italy). Studies into the replacement of these viaducts were therefore carried out with a view to ensuring the continuity of the motorway network in case the structures threaten to fall into ruin.

Calculation of a temporary deck, phasing of works, design and dimensioning of two mixed steel/concrete bi-beam type decks including a multi-span deck. 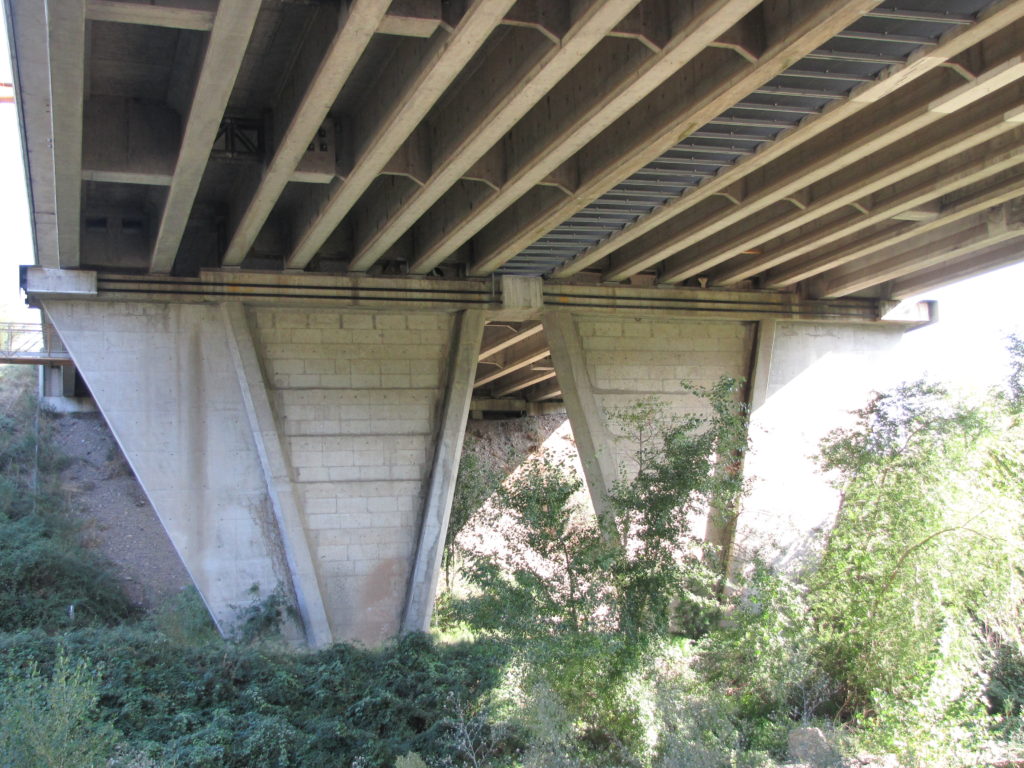 DIADES was tasked with carrying out a project study into the replacement of the two VIPP viaducts in the event of a problem with the load-bearing capacity of the deck. The projects related to mixed steel/concrete bi-beam cross-beam structures.