Modernisation of engineering structures on a railway line 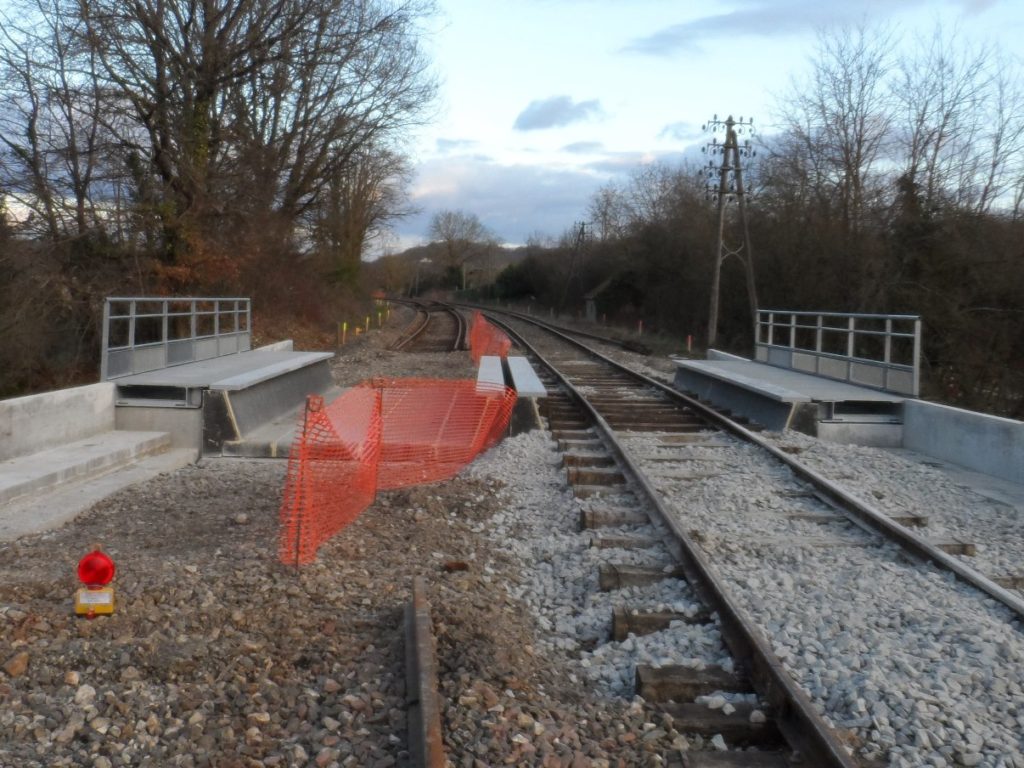 The French railway network RFF wanted to modernise the double-track section between Siorac and Le Buisson, the third and last section of the Bergerac Sarlat line.
It is a non-electrified, doubletrack line, from the UIC 9 AV group (with travellers) and commercially operated by the SNCF (TER).

The section includes three engineering structures that are in poor condition and need replacing: 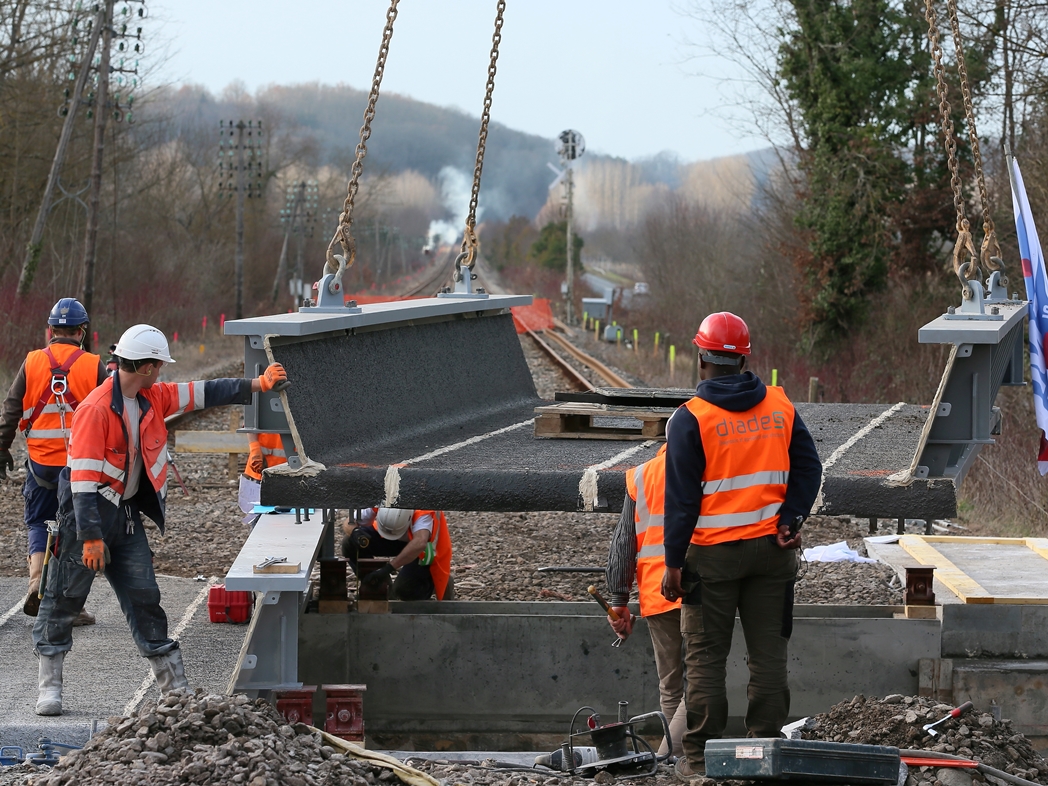 DIADES carried out the task of project managing (planning + works) the replacement of engineering structures as part of the modernisation of section 3 of the Bergerac Sarlat line, which is the double-track section between Siorac and Le-Buisson-de-Cadouin.

The principal works are of the following types:

The line was shut for four consecutive weeks while the works were carried out.