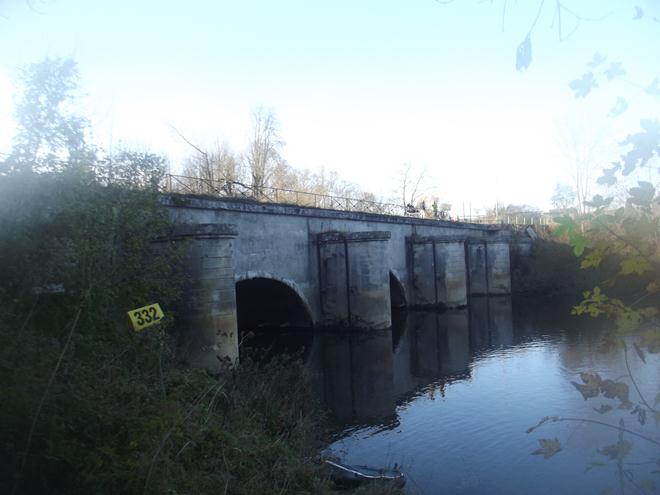 Visits to the different parts of the structures displaying particular architectural traits and not easily accessible were carried out using very specific and customised methods:

The periodic detailed inspections of these two structures fall within the remit of the December 2010 Technical Guidance for the supervision and maintenance of engineering structures. These inspections entailed the use of specific means for:

These inspections revealed the specific maintenance issues that would need to be addressed in order to ensure the durability of the two structures. In the case of the canal bridge of Vitry-le-François, the inspection also served as an initial detailed inspection as, since the restoration works (of an unknown date), no assessment of condition has been carried out.